Jane Grigson (1928-1990) is one of twentieth-century Britain’s finest writers on recipes and food and the author of a clutch of celebrated cookbooks, including English Food (1974) and Jane Grigson’s Vegetable Book (1978) which remain among the best of their kind today.

Described by her contemporary and friend Elizabeth David as “always entertaining as well as informative… a writer who could combine a delightful quote from Chaucer on the subject of a pike galantine with a careful recipe for a modern chicken and pork version of the same ancient dish, and who could do so without pedantry or a hint of preciousness” her successor on the Observer food pages, Nigel Slater, has written “I will never be a match for her – I’m not sure anyone could be”.

The Jane Grigson Trust is an educational charity set up in 1991 in memory of the great British cookery writer Jane Grigson. Its aim is to advance the public understanding of food, its cultural and nutritional aspects, and the art of its preparation. 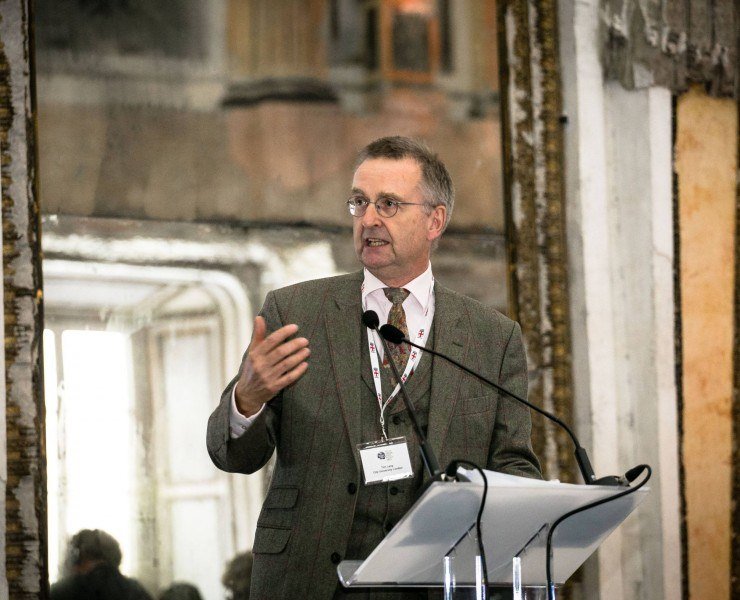 The annual lecture of the Jane Grigson Trust is held at the internationally renowned Oxford Symposium on Food & Cookery founded in 1981 by Alan Davidson, pre-eminent food historian and author of 'The Oxford Companion to Food', with Theodore Zeldin, the celebrated social historian of France. The distinguished food writers, Jane Grigson and Elizabeth Davis were also participants. 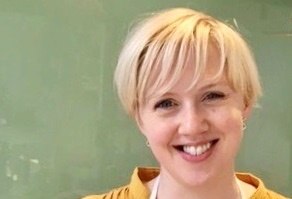 The Jane Grigson Trust Award for new food and drink writers was launched in 2015 in honour of the twenty-fifth anniversary of Jane's death. Jane's observation on writing, made in the last year of her life, has been a guiding principle in this award:

'Writing a book is for me an act of faith and folly. You have a plan of course, but you bluster about in the work, following blindly, one step after another, slogging it out in the early stages. Then suddenly you come across one thing, one reference, one passage, that explains to you why you are writing this particular book, that gives you the theme, that shows you the way. You have in a sense to earn this discovery. It is a reward.'

When the educational charity in memory to Jane Grigson was first proposed in 1990, it was envisaged that a library of books on food and cooking should also be created. It was thought that the book collection would grow slowly but steadily as a result of donations from food and cookery writers, editors, and reviewers. By the time the Jane Grigson Trust was founded in 1991, Sophie Grigson had made the generous gesture of placing the nucleus of Jane’s personal collection of food books on permanent loan to the Trust. These books form the unique core of the collection, which is housed in Oxford Brookes University's Special Collections Reading Room. 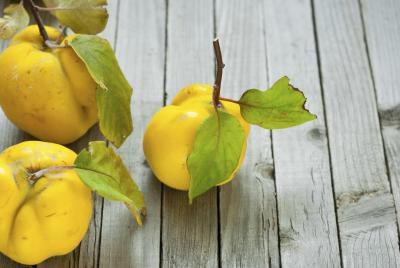 JANE GRIGSON was a self-taught cook - as, doubtless, are most of her readers - she learnt how to prepare food from consulting books or from friends and from her family. Jane was principally interested in domestic food and home cooking and when describing how she cooks she is a comforting presence in one's kitchen. She is always cheerful and you can almost hear her peals of laughter at the numerous idiocies of modern life. In the course of writing her seven principal works Jane researched and tested thousands of recipes. Here, we have chosen some of our favourites:

It's hard to have a favourite Jane Grigson book, but 'Food with the Famous' is one that I've dipped in and out of for so many years my old Penguin copy has completely fallen apart. But I still love the blend of acute culinary observation, gentle wit, literary context and ongoing relevance of the recipes she includes. 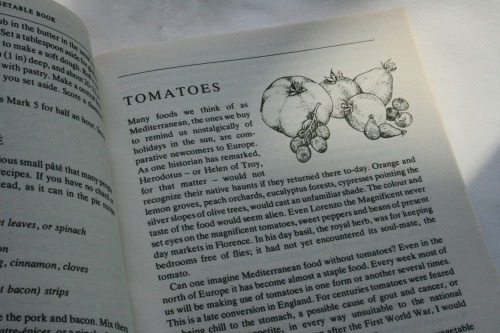 In his obituary of Jane Grigson, the distinguished author and editor of the Oxford Companion to Food, Alan Davidson, wrote that she bequeathed "to the English-speaking world a legacy of fine writing on food and cookery for which no exact parallel exists...She won for herself this wide audience because she was above all a friendly writer.... the most companionable presence in the kitchen." 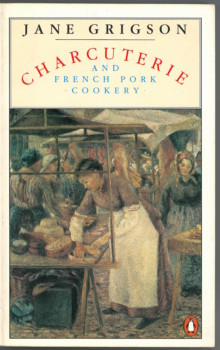 Jane Grigson’s first book on food was the culmination of four years’  dedicated research. It is a truly comprehensive guide to the cooking and curing of the pig from snout …