In Mother Tongue Gurdeep Loyal uses his own experience as a second generation British Indian as a starting point to explore the popular traditions of second generation food writers who both celebrate their parents’ legacy and see themselves as cultural in-betweeners. With recipes for everything from chat paneer hot dogs to coconut crab crumpets, Gurdeep shows how the blended cuisines of second generation children around the world today should be celebrated in their own right.

Gurdeep Loyal has worked in the food industry for many years and is currently head of food trends at Marks & Spencer. He curates the online platform Mother Tongue which celebrates second generation food stories from around the world. @gurd_loyal

The two runners up are:

Chair of judges Geraldene Holt, comments; “Judging for this year’s award was thoughtful and opinionated and we are delighted to announce Gurdeep Loyal as this year’s Jane Grigson Trust Award winner and look forward to reading Mother Tongue. The two other shortlisted books were extremely highly regarded by the judges and it was a very close decision. In Mother Tongue, Gurdeep Loyal celebrates the blending of global cuisines from his perspective as a second generation British Indian.”

Now in its sixth year, the £2000 Jane Grigson Trust Award, created in memory of the distinguished British food writer Jane Grigson, is made to a first-time writer of a book about food or drink which has been commissioned but not yet published. In the spirit of Jane Grigson and her writing, the Award is for a non-fiction book on food and drink in the widest sense, from any genre – cookbook, memoir, travel, history – as long as the primary subject is food or drink.

The winner receives a cheque for £2000 award and the runners-up receive £100 of book tokens.  All shortlisted authors receive copies of The Best of Jane Grigson. 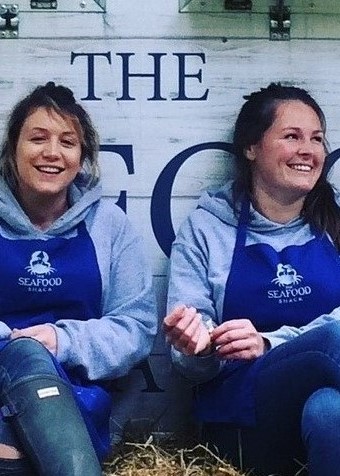 The winner of the Jane Grigson Trust award 2020 was:

Kirsty and Fenella set up The Seafood Shack in Ullapool in western Scotland in 2016. The Seafood Shack has built up a strong fanbase and this book will mix Kirsty and Fenella’s most popular recipes with their story of creating a new food business, a look at the Scottish seafood and fishing industry and a reflection on the lives of the fishermen at its heart.  It will be published by Kitchen Press in the Autumn of 2020.

We are both absolutely overwhelmed to have won the Jane Grigson Award, especially being up against three inspirational women. We couldn't have done it without our amazing publisher Emily at Kitchen Press, who encouraged us to enter, but also the community of Ullapool and our fab customers. Without you all, there would be no Seafood Shack! Thank you so much. 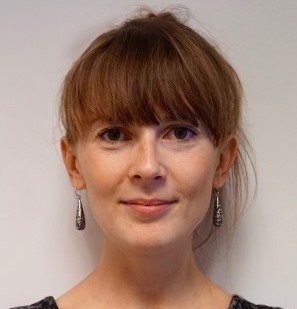 The winner of the Jane Grigson Trust award 2019 was:

The Botanical Kitchen, an in-depth exploration of our passion for all parts of the plant – from rose petals to raspberries, blackcurrants to bergamot, and lavender to lime leaves – will be published by Absolute Press in the sprnig of 2020. It will combine Elly’s love of literature, food culture and history with her passion for herbs, spices, fruit and tea.

Winning the award was the most wonderful thing to happen in the development of my book, giving me a renewed sense of inspiration, energy and a sense of why food writing continues to matter in the world. It gave me the drive to push forward in finishing a book that I hope Jane herself would have enjoyed. 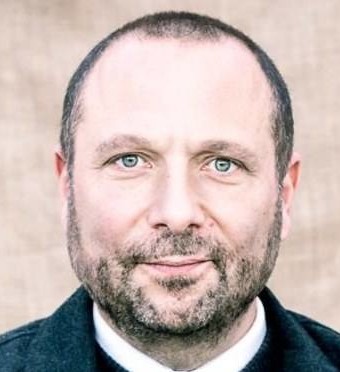 The winner of the Jane Grigson Trust award 2019 was:

Dan Saladino: The Ark of Taste

In The Ark of Taste, radio journalist Dan Saladino will take the reader on a revelatory journey of discovery into the world’s most endangered foods and disappearing flavours.

Winning the award made a significant difference to the direction of my first book. On a practical level it made an important research trip possible and led to new ideas and themes being added. But equally important; the award gave me a huge amount of confidence in the stories I was telling and the messages I wanted the book to get across. 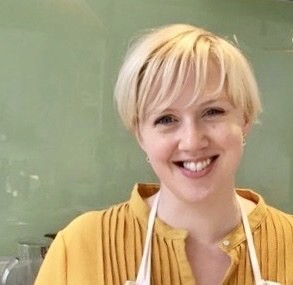 The winner of the Jane Grigson Trust award 2018 was:

In this fascinating and unique book, food writer and historian Angela Clutton demonstrates the many great ways vinegars can be used to balance and bring flavour, which will enable modern cooks to make the most of this ancient ingredient (to be published by Absolute Press in February 2019).

The Jane Grigson Trust Award has made just the most enormous difference to the development of The Vinegar Cupboard. To anyone who has done the amazing feat of getting a first book commissioned, I can only wholeheartedly say they should - must - apply for this because it is a very, very good thing indeed. 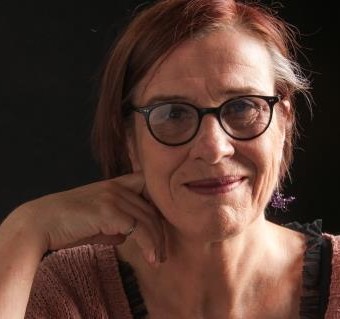 The winner of the Jane Grigson Trust award 2017 was:

Drawing on her deep knowledge of Spanish culture, Vicky Hayward gives a modern retelling of an eighteenth-century classic cookbook, including fresh, simple and surprisingly easy to make recipes. (Published by Rowman & Littlefield in the UK in September 2017)

Vicky said of winning the Award:

My heartfelt thanks go to the Trust for the 2017 Award; it has drawn me back to Jane’s scholarly, inclusive, independent writing and, in so doing, it has given me inspiration for the years to come. 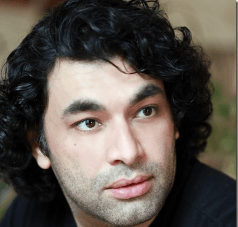 The winner of the Jane Grigson Trust award 2016 was:

In an evocative mix of memoir and recipes, Alex Andreou writes about the food of the Greek islands. (To be published by Chatto & Windus – awaiting publication)

At precisely the point when the project looked far too titanic to tackle, when I had begun to doubt myself – as every writer must – the Jane Grigson Trust Award put the wind back in my sails. It gave me the boost, focus and breathing space to break through my barriers. I will be ever grateful for Jane Grigson’s vision and the Trust’s faith. 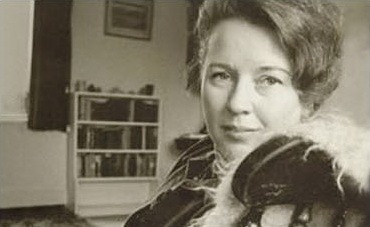